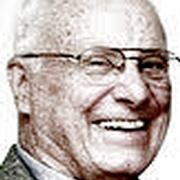 KENNETH E. MOORE was born and raised in Alberta, Canada and received a BS degree in Pharmacy from the University of Alberta in 1955. Two years later, he entered the graduate program in the Department of Pharmacology at the University of Michigan where Dr. Theodore M. Brody served as his research mentor. It was in Dr. Brody’s laboratory where Moore first began studying catecholamines. These studies started him on a career- long path of exploring the effects of pharmacological and endocrinological manipulations on the dynamics of aminergic neuronal systems in the brain.

Moore spent his early years as a faculty member at Dartmouth Medical School, but in 1966 when Brody became the inaugural Chair of the Department of Pharmacology at Michigan State University, he recruited Moore to join the department as an Associate Professor. He has remained a part of the department since then, including serving as Chair for 14 years. He is now Professor Emeritus and remains involved in teaching medical students. Moore’s accomplishments as a researcher and educator have been outstanding. Dr. Moore’s creative research provided new insights into the actions of drugs with brain neurotransmitters.

His four decades of research on brain catecholamine systems include pioneering studies on the development of denervation super-sensitivity in the central nervous system and on the biochemical mechanisms of action of psychomotor stimulants such as amphetamine. His research prowess was recognized by the National Institutes of Health, recipient of two prestigious awards: a Method to Extend Research in Time (MERIT) Award and a Jacob Javitts Award. In 2005 he was the recipient of the Torald Sollmann Award, the highest honor from the American Society for Pharmacology & Experimental Therapeutics (ASPET), in recognition of his outstanding and productive research career, his devotion to the teaching of pharmacology, and his unparalleled service to ASPET. After coming to MSU, Moore had a primary role in developing pharmacology curricula for students in the three colleges of medicine; and he co-authored with Richard Rech one of the first educational textbooks in psychopharmacology (Introduction to Psychopharmacology,
1971). His outstanding service to MSU was recognized in 1998 when
he was awarded the Distinguished Faculty Award. Moore has held many leadership
positions during more than 30 years of service to ASPET, including Secretary-Treasurer,
Chair of the Board of Publications Trustees, and President of the Society.

Throughout his years at MSU, Moore was also very much involved in teaching pharmacology to graduate students. Following his retirement as Chair of the Department of Pharmacology & Toxicology, the department recognized his passion and devotion to training graduate students by establishing the Kenneth E. Moore Distinguished Alumnus Award. 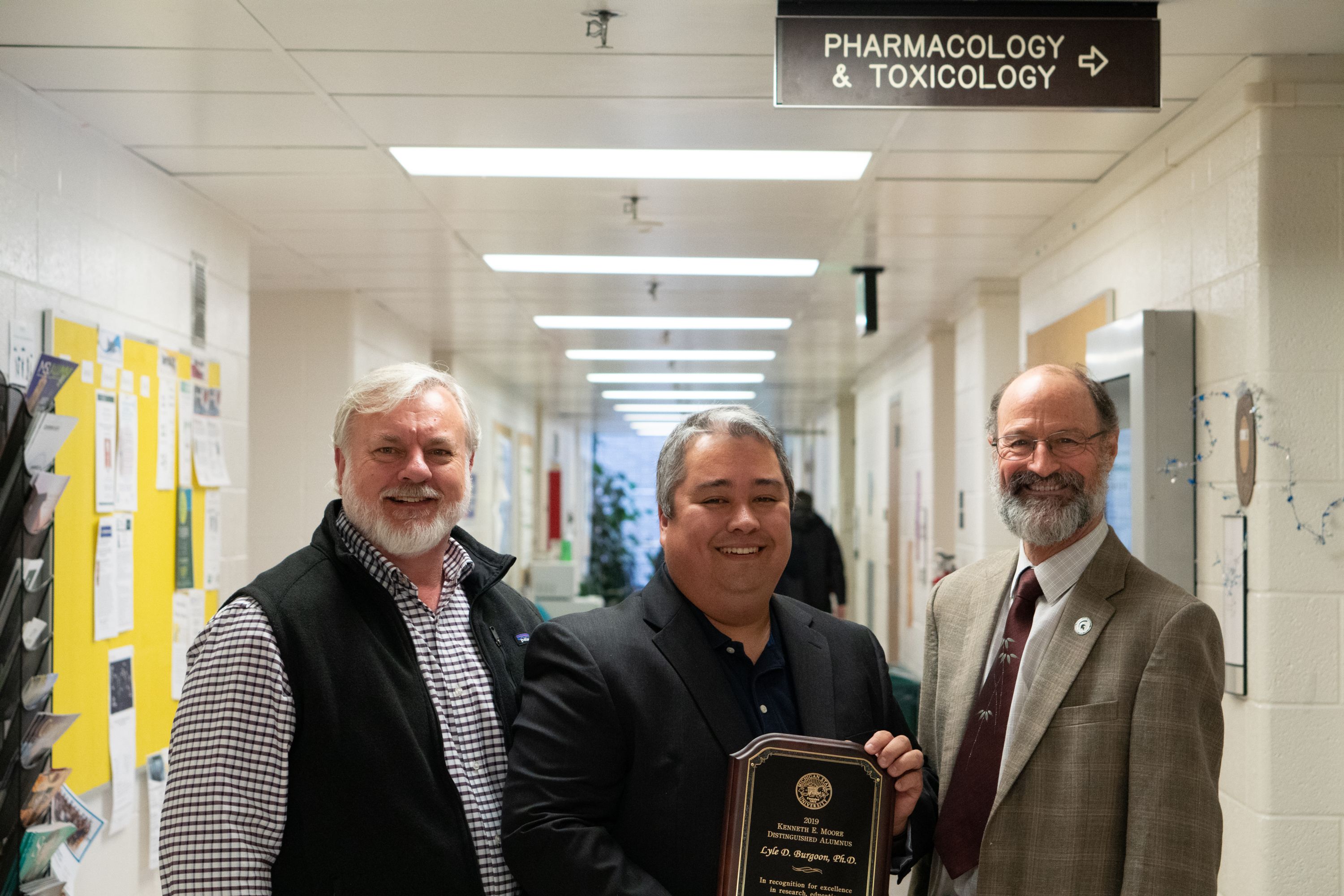