Congratulations to Dr. Anne Dorrance on her promotion to full Professor at Michigan State University! She joined Pharmacology & Toxicology in August of 2007 as an Associate Professor, gaining tenure in 2008.  Dr. Dorrance also serves as Associate Chair for the Department and Ph.D. program director. 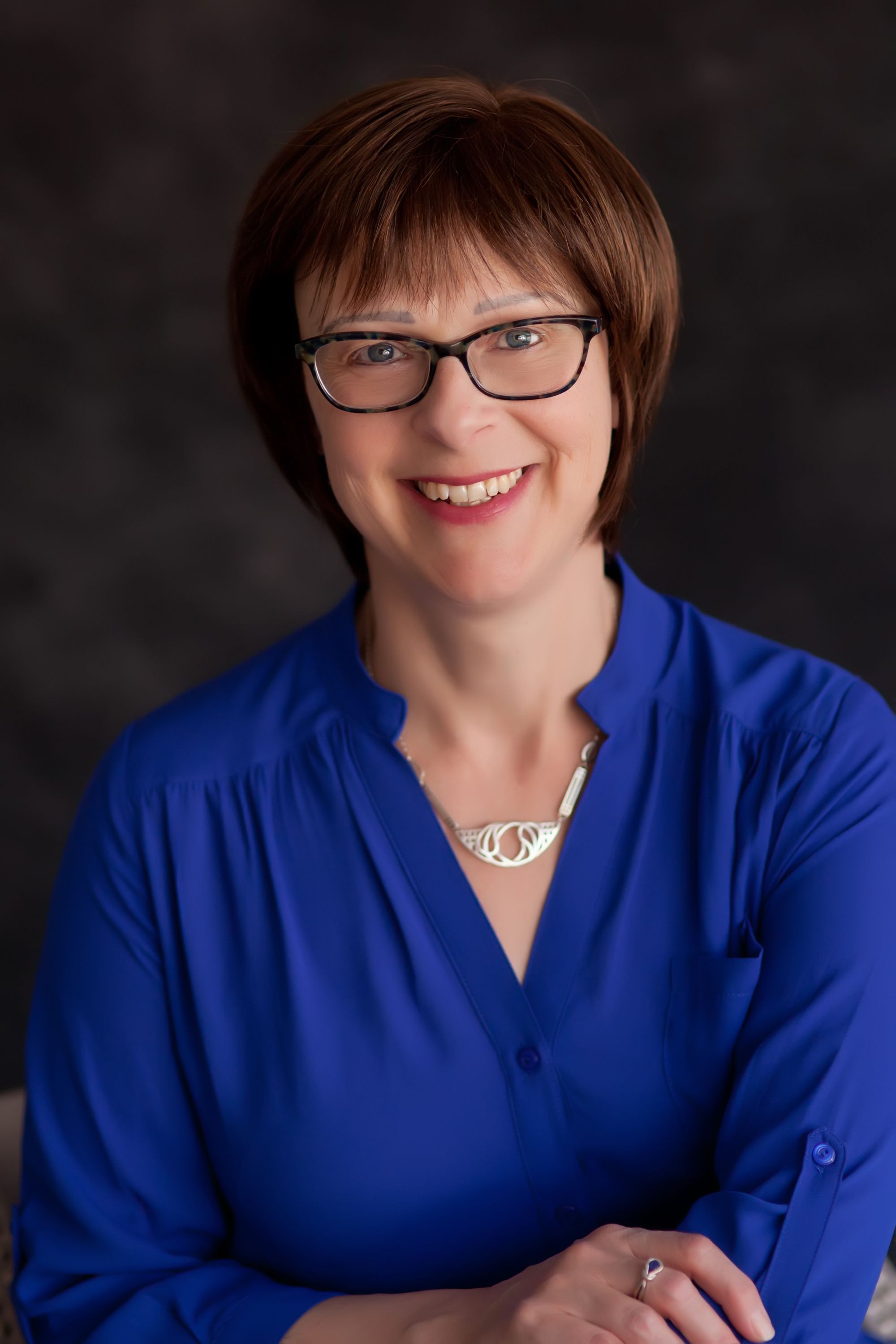 Dr. Dorrance’s current research program focuses on how diseases like obesity and hypertension alter the structure and function of cerebral arteries and arterioles through mineralocorticoid receptor signaling, and how these changes may contribute to vascular cognitive impairment and dementia.  Current studies in her lab are focused on endothelial cell calcium signaling as a critical step in the mechanism of vasodilation of cerebral parenchymal arterioles, the role that TRPV4 ion channels play in this process, and how hypertension and obesity impair TRPV4 calcium signals in endothelial cells in a mineralocorticoid-dependent fashion to limit cerebral blood flow regulation, contributing to the cognitive decline observed in hypertension and obesity.

Read more on Dr. Dorrance and her research.